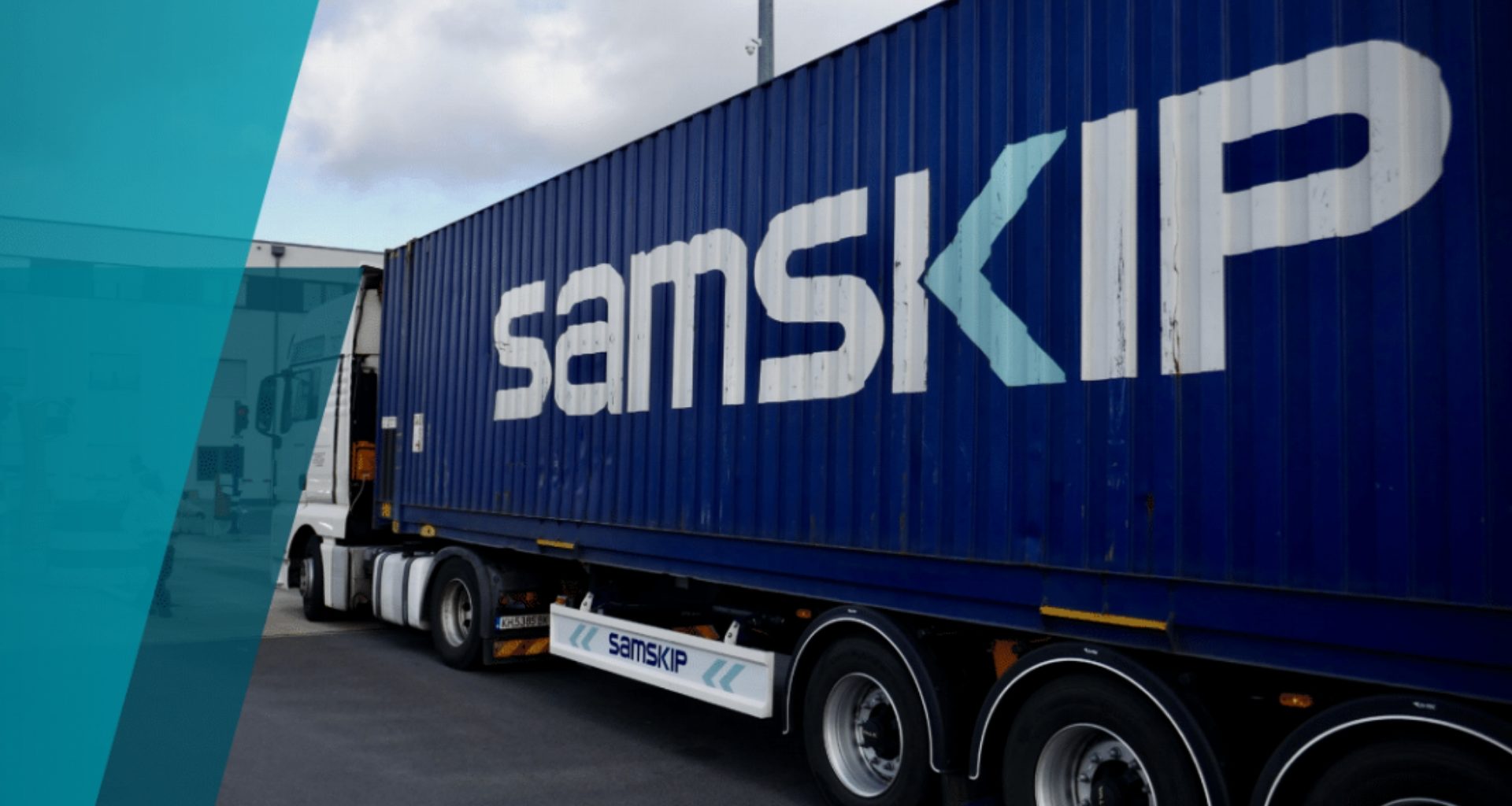 Upgrading to a new TOS is a major project and an ambitious undertaking for any terminal operator. After all requirements were specified, a roadmap was outlined that ensured a smooth transition from the old to the new system. In March 2018, the go-live was successfully completed. What Samskip got was not only a full-blown, state-of-the-art TOS, but a TOS with optimization modules powered by algorithms.

In 1990, when the World Wide Web was launched, Samskip was founded in Iceland. What started as a local shipping company quickly turned into a global logistics company, offering transport and related services by land, sea, rail, and air with a particular focus on cost-efficient, reliable, and environmentally friendly transport. Quite recently, their multimodal division set the new standard when it comes to high-efficient, intermodal terminal operations.

Samskip van Dieren Multimodal operates its own intermodal terminal in the Port of Duisburg, Germany. The Port of Duisburg is the world’s largest inland port and is located in the heart of Europe’s largest consumer market, with more than 30 million people over a radius of 150 km (93 mi).

Samskip’s 140,000 m2 (1.5 million ft2) facility is equipped with nine tracks, each 750 m (2,460 ft) in length; two gantry cranes spanning six tracks each; three reach stackers; and two terminal tractors capable of pulling various trailers. Eighty-one trains are handled per week. The annual volume is currently at 110,000 units with plans to expand this to 200,000 within the next two to three years. Approximately 60% of the business is serving Samskip’s own network; the remaining 40% includes other big intermodal players.

Samskip was challenged to manage their terminal operations by means of software that on paper was labeled a “TOS,” but in reality it was more a Transport Management System with some built-in TOS functionalities. These functionalities were limited and, what’s more, the system was only a manual support tool for the planners and dispatchers. The manual train load planning process, in particular, proved to be a significant bottleneck to further growth.

More Than a TOS

With their issues on the table, Samskip management set to work finding alternative solutions.

To identify the right TOS based on the terminal’s current and anticipated future needs, Samskip conducted comprehensive market research. The criteria for evaluation included the ability to optimize their terminal operations, maximize the return on investment in terminal equipment, and provide effective interfaces to the corporate-wide IT infrastructure.

Upgrading to a new TOS is a major project and an ambitious undertaking for any terminal operator. After all requirements were specified, a roadmap was outlined that ensured a smooth transition from the old to the new system. In March 2018, the go-live was successfully completed. What Samskip got was not only a full-blown, state-of-the-art TOS, but a TOS with optimization modules powered by AI algorithms.

In a nutshell, INFORM’s TOS automatically generates all work orders and provides full transparency over all assets and resources within the terminal. It’s important to note that converting these work orders into move jobs and assigning them to the most suitable resource (reach stacker, terminal truck, crane) is neither done manually nor based on predefined business rules. Instead, INFORM’s optimization modules make incredibly complex, time-critical decisions in real time, effectively removing the human error from the assignment formula and allowing control room operators to focus on exception handling and customer service.

What does this mean in practice? Each truck driver gets an optimized sequence of pick-up/drop-off points within the terminal; each container and trailer are assigned an optimized storing position in the yard or staging area; each equipment operator (reach stacker, terminal truck, crane) receives optimized instructions on what and where to move next, again, all in real time.

The biggest and most striking difference between now and then is the missing lines of trucks waiting in front of the gate.

An automatic OCR camera portal for condition-recording and self-check-in gate kiosks, both from Camco, were installed during the implementation phase and interfaced to the new TOS. Comprehensive user training programs were scheduled, providing Samskip’s operational staff training on key aspects of the new software. All handling equipment, including cranes, reach stackers, and terminal trucks, was equipped with touchscreen devices so that drivers constantly receive an optimized sequence of job orders from the TOS.

“In the past, drivers picked up a list of job orders in the morning, and they punched that list off in whatever order they thought would work best,” said Peter Newerla. “I had little to no control over the sequence of moves. Now, the system generates mathematically optimized sequences in real time, making sure that all resources are utilized in the most efficient way.”

Train Load Planning at the Push of a Button

Another major boost for Samskip’s terminal productivity was INFORM’s Train Load Optimizer (TLO). In the past, manual train load planning was a time-consuming and error-prone exercise, particularly when data were missing or trailers did not arrive on time. What’s more, labor-intensive changes to the wagons’ pin configuration were always unavoidable.

Today, the list of trailers and containers that have to be loaded/unloaded is received electronically from Samskip’s rail center in Genemuiden, Netherlands – or directly from third-party customers who are using the terminal service for their own shuttles – and uploaded into INFORM’s software automatically.

The Future Engine of Growth

With the new TOS and its optimization modules, Samskip has set the standard for efficient intermodal terminal operations. INFORM’s solution is flexible enough to scale with the growth of Samskip’s business and is highly adaptable for any situation they will encounter down the road. Or, as Peter Newerla concluded, “I cannot imagine running a terminal without INFORM’s optimization software anymore.” 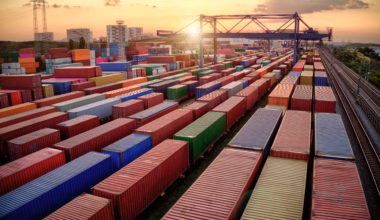